It is with mixed emotions that we would like to congratulate Barbara Epstein, HSLS Director, on her retirement after 17 years as director and a long career at Pitt. During her time with HSLS, Barbara has been an essential part of the library’s success. We have had the pleasure to not only work alongside Barbara but also to thrive under her excellent leadership. While we are saddened to see her leave, we would like to take a moment to reflect on her many noteworthy accomplishments. 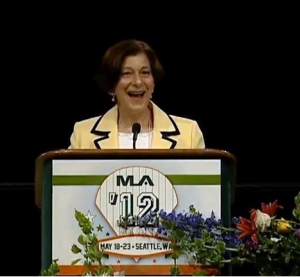 Barbara has been an instrumental leader in health sciences librarianship. She became the 2017-18 Medical Library Association (MLA) president, after serving as president-elect the previous year. In addition, she was on the MLA Board of Directors and Executive Committee. During her time with MLA, she had the opportunity to connect with officers of health sciences library associations from Europe, Canada, Australia, Taiwan, Africa, and the U.S. to share ideas and challenges. She was selected to present the Janet Doe Lecture at MLA’s 2015 annual meeting. In 2016, MLA bestowed the honor of Fellow to Barbara based on her accomplishments and contributions to the health sciences information profession. 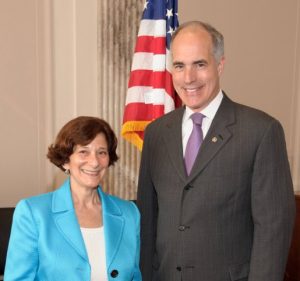 Barbara has been an outspoken advocate for the health sciences. As a member of the Joint Legislative Task Force of the Medical Library Association and the Association of Academic Health Sciences Libraries (AAHSL), Barbara strived to enhance the affordability and distribution of scientific and scholarly research. Her visits to Capitol Hill and meeting with congressional representatives and their staff to advocate for NLM resulted in her receiving MLA’s “Carla J. Funk Governmental Relations Award” for 2021 in recognition of leadership in governmental relations. 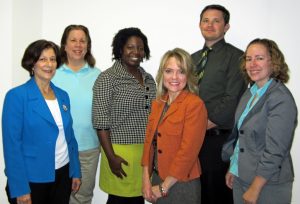 Under her leadership, HSLS became one of eight health sciences libraries across the country awarded by the National Library of Medicine (NLM) to serve as a regional medical library for the National Network of Libraries of Medicine (NNLM). Barbara served as NNLM Middle Atlantic Region Director and worked with her team to help support NLM’s outreach efforts to health professionals and consumers to increase awareness, facilitate access, and provide training. She also served as Director for the NNLM Web Services Office from 2016 to 2021. 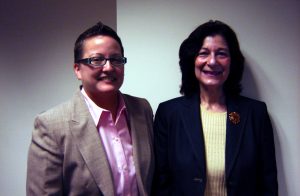 She has been an inspirational mentor for many within the health sciences community. In 2011, she participated in the NLM/AAHSL Leadership Fellows Program, where she mentored Kelly Gonzalez, then deputy director (now director) of UT Southwestern Medical Center Library in Dallas, TX. By helping prepare emerging and enthusiastic leaders to become directors of academic health sciences libraries and advising librarians on establishing meaningful library services, Barbara has shown her ability to motivate and encourage others. She listens carefully and communicates clearly, traits that make her a strong leader and mentor. 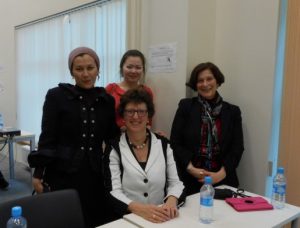 Her compassion and empathy for others has always remained a top priority. In March 2015, Barbara traveled to Astana, Kazakhstan, as part of a partnership between HSLS, the University of Pittsburgh School of Medicine, and Nazarbayev University, where she, along with her colleague, Nancy Tannery, advised on the establishment of a new medical school. Similarly in 2007, Barbara was funded by the NLM to travel to Vietnam to visit medical libraries to improve information access for Vietnamese medical librarians, students, and health professionals.

We cannot emphasize enough how fortunate we are to have had Barbara as our leader. Not only has she displayed exceptional leadership during her time at HSLS, but she has also cultured a positive and pleasant work environment that allows HSLS staff and faculty to flourish.

Barbara, thank you for your exceptional leadership and many contributions to HSLS. We wish you all the best and we hope you enjoy a happy, healthy, and well-deserved retirement. You will truly be missed. 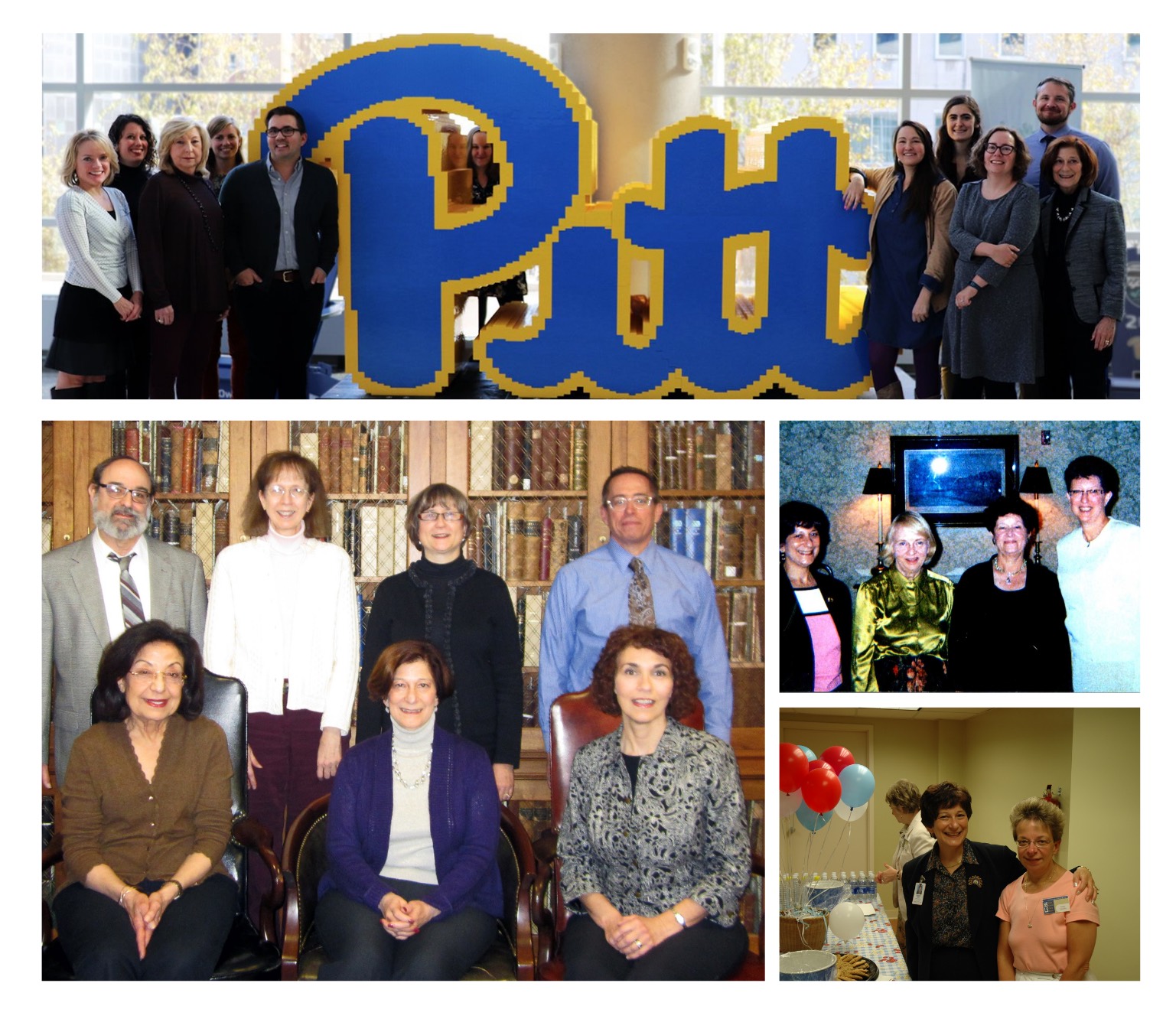